Jim Wallis: Race, Privilege and the Bridge to a New America 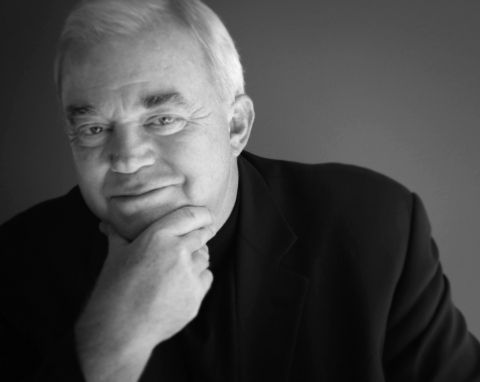 Join us for an evening with Jim Wallis, as he explores the topic of his latest book, America’s Original Sin: Racism, White Privilege, and the Bridge to a New America. In it, he offers an analysis of America’s historical racism–its treatment of the indigenous population and its enslavement of Africans–and the lasting and devastating legacy brought about by what he calls “America’s original sin.” Describing himself as white, Christian, and evangelical, Wallis sees it as his faith’s obligation to “support the poor and vulnerable and defend those under attack.” He offers this path forward as a way to change our course: “Tell the truth, . . . love our neighbors, . . . welcome the stranger, . . .expose and oppose racial profiling, . . .defend Muslims…It is time to listen.”

Introductory remarks will be by Father William Treacy, Co-Founder and Director For Life of the Treacy Levine Center.

The event will be hosted by Jeff Renner, Treacy Levine Center Board member, retired Chief Meteorologist for KING TV, speaker, and author.